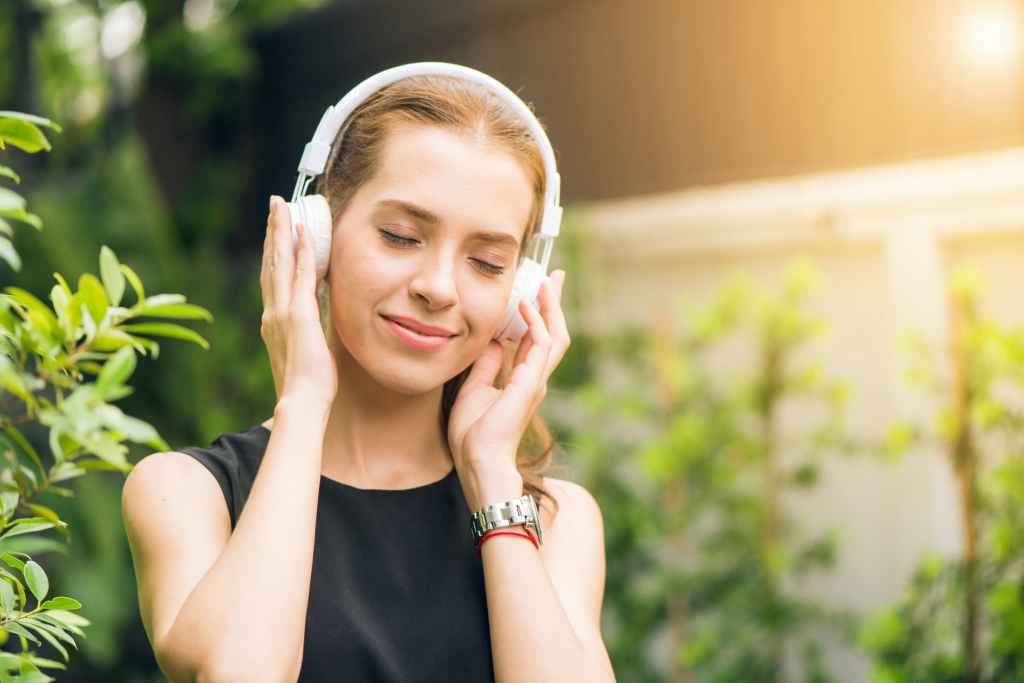 Mindset Monday: There Will Be People Who Don’t Understand What You’re Doing

What I’ve come to realize over the years is that there will be people, including family members, who will have no idea what it is you’re doing. Some people are more supportive than others, meanwhile, more “others” might scorn you.

It is needless to say that people will try to derail you from a higher purpose. My advice right now? Don’t take the easy way out. That “easy way out” is quitting, and you’re so much better than that.

There’s a quote by Albert Einstein: “Everybody is a genius. But if you judge a fish by its ability to climb a tree, it will live its whole life believing it is stupid.”

I recently came across a video of actress, Kate Winslet at the British Academy Film Awards (BAFTAs). and her advice was essentially not to listen to the BS that people spew out of their mouths and do it anyway. Whatever “it” is, just do it. Please, do watch the linked video.

I remember when I was a sophomore in college, I wanted to create a Woman’s Collective that was Title IX-based, only to have it basically crucified by administration and under-looked by the student government. I truly felt like I wasn’t even wanted at said institution, for other reasons besides that. Who did I have to kill just to make basic women’s rights and feminism known?

I’m revisiting this topic now, at 9:00 AM on the Fourth of July (a.k.a American Independence Day) because I want whomever is willing to read this to know, that I know what it’s like to not have people support you. Regardless of what people say, start that nonprofit for womxn suffering with diabetes; start the club; voice that concern. There is someone out there listening, despite other people saying to you directly that you’re ostensibly “crazy.”